From the other end of the pitch

I'm a Rugby League fan. I've also carried out voluntary work for Oldham Rugby League Football Club — the Roughyeds — for the past six or seven years. One of my major roles has been that of Club Photographer.

When I asked for photographer's accreditation, my intention was to take images of things at games that weren't necessarily match action shots. Think crowd shots, kids, people stuffing food in their faces, local initiatives and anything else I could grab for use on the club website. By the way that's another of my tasks — I'm the web guy.

The 2020 Rugby League season for clubs outside of Super League fizzled out after half a dozen rounds due to the Covid pandemic. Things didn't pick up again until 2021 when the league went ahead, initially behind closed doors and devoid of spectators.

As a club photographer I was allowed to attend games. There were restrictions and requirements aplenty in order to enter the grounds — and some clubs took things a little too literally — but I was able to take my place behind the sticks from game one.

Something struck me after the very first game, an away friendly at Featherstone Rovers. There was just me at one end of the ground and the opposition 'tog at the other. Other than the teams; support and coaching staff; and ground staff, we were the only two people watching the game. So if the other 'tog took an image looking directly down the pitch, I'd more than likely be the only non-playing person in it.

I scoured the Featherstone photo gallery of the game when I got home, and behold, there I was. 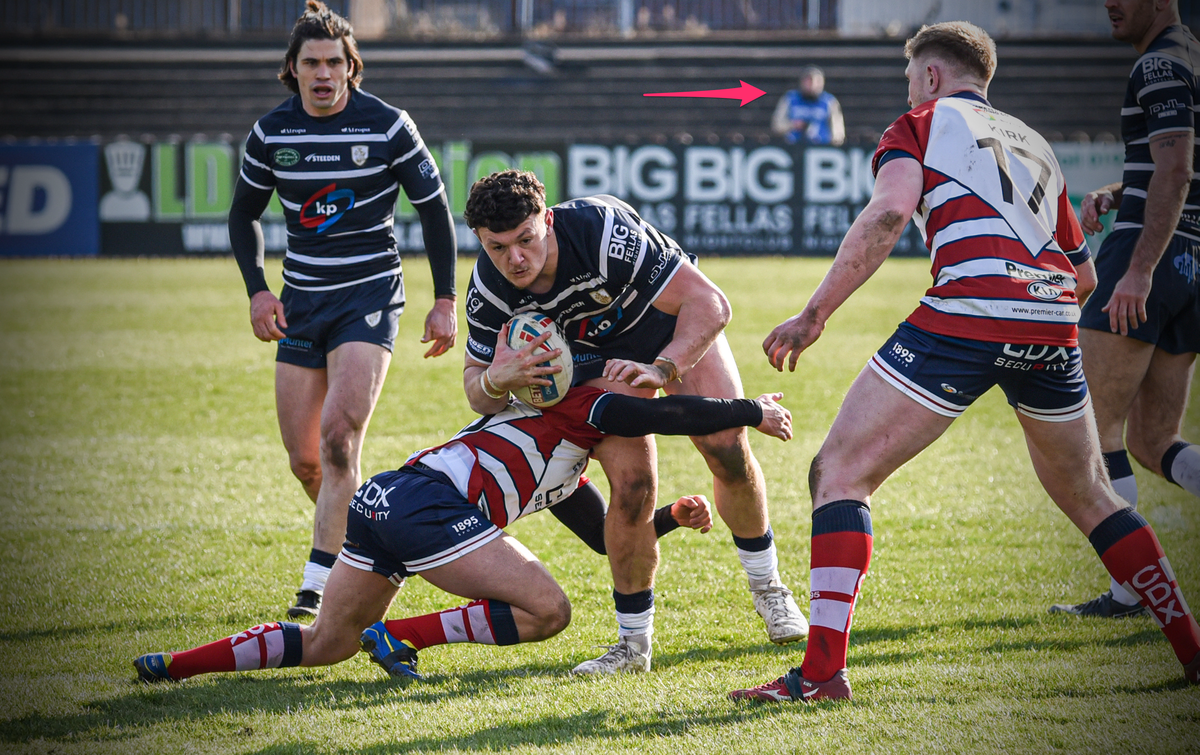 The next game was another friendly. This time it was Halifax at home. The game was played at Bower Fold, the home of Stalybridge Celtic in Tameside. Once again, I checked the 'Fax photos and boom, there I was. 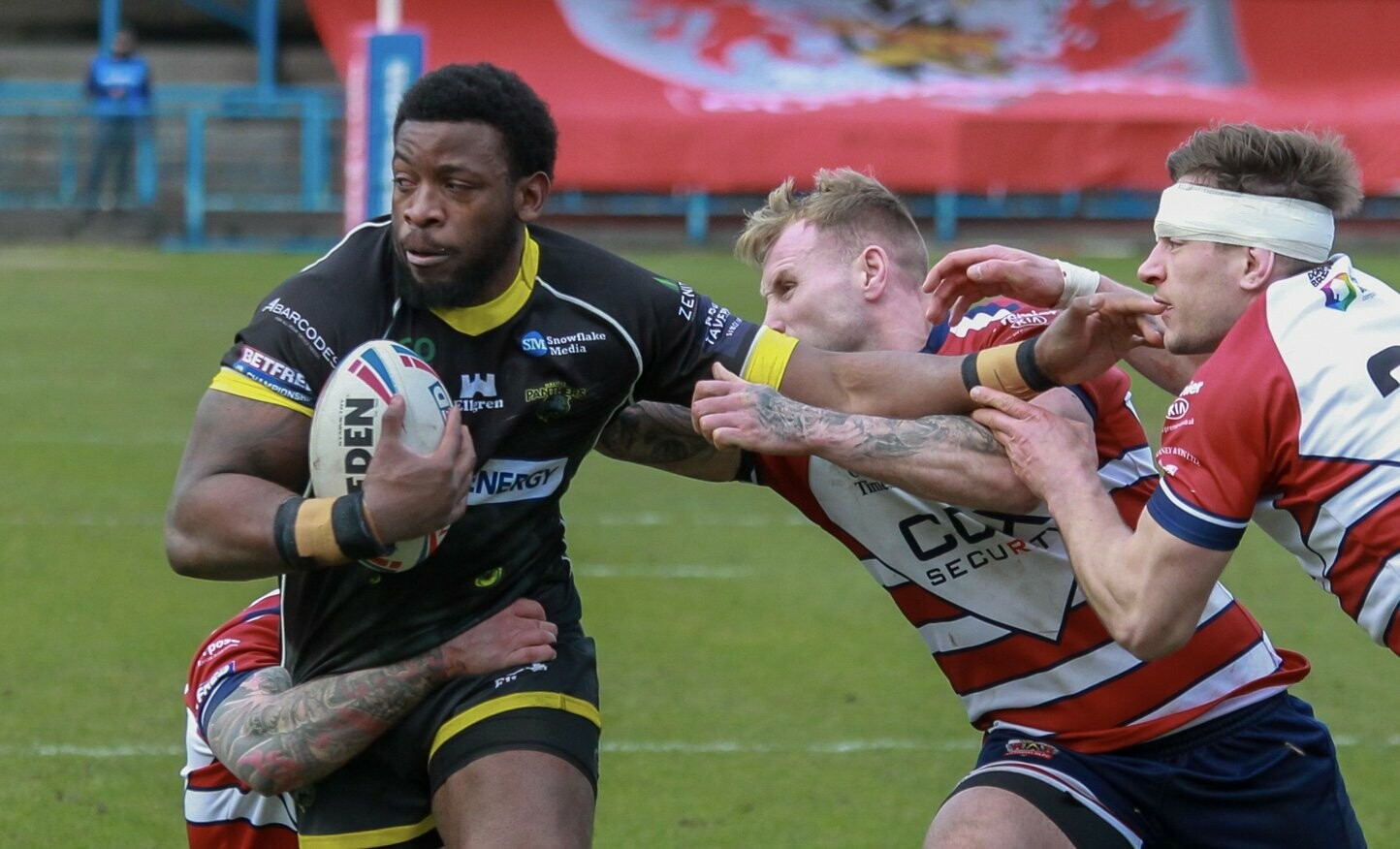 There was a small gap from that point until the 2021 season started proper and I think I must have forgotten all about the images of me from the other end.

There must be a lot more out there, somewhere!

Find me on Mastodon: @dave@caramboo.com

Months ago, I decided that I wasn't going to watch any of this year's FIFA World Cup. I'm not really a football fan any more and with this year's competition being one of the most controversial ever, I thought I'd be able to let it pass me by.

I failed at the first hurdle. As the teams were lining-up before the England v Iran game, I opened up the BBC iPlayer just for a sneaky peek at the players. I kept the game running on my second monitor while I worked on my main screen. It wasn't long before work stopped, and I became engrossed in England's eventual 6-2 victory.

England are due to play the United States on Friday evening, November 25. I suppose I'll fail again now.

Find me on Mastodon: @dave@caramboo.com